Two families, related to one another but from two countries. Eight of them; they came in two cabs from Mcleodganj. Incidentally, they were in India for experiential tourism for a month-long.

In fact, being city dwellers in their homelands, they opted for well known metropolitan cities in India. As a result, their first destination was Mumbai, Goa, Pondicherry, Tanjur, Delhi, and Mcledoganj, etc. 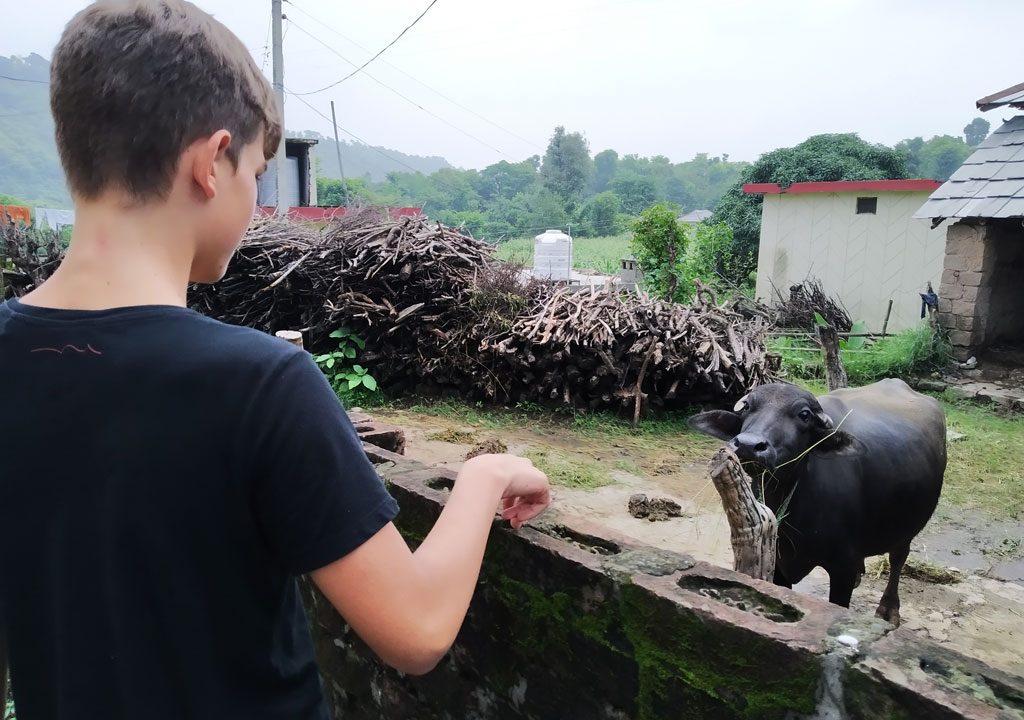 Finally, for a change, of all the rural tourist sites, they chose Raadballi Retreat to experience the difference.

They reached the jungle campsite on 25th August and to their delight, were quick to grasp the happy contrast they so eagerly sought. Seems like, the unexpected was happening. No doubt, they were having the real taste of experiential tourism in India.

Indeed, the rooms, cuisine, the vast grassy lawns, and beautiful herbal garden enthralled them. Similarly, they were overwhelmed by the absolute serenity of the place, its around greenery and abounding richness of nature’s beauty.

Hesitant for a few moments in the new setting, they took no time to feel at home. Surprisingly, they were not the type of those putting on airs. Full of appreciation for the unexpected at the campsite, they soon opened up. 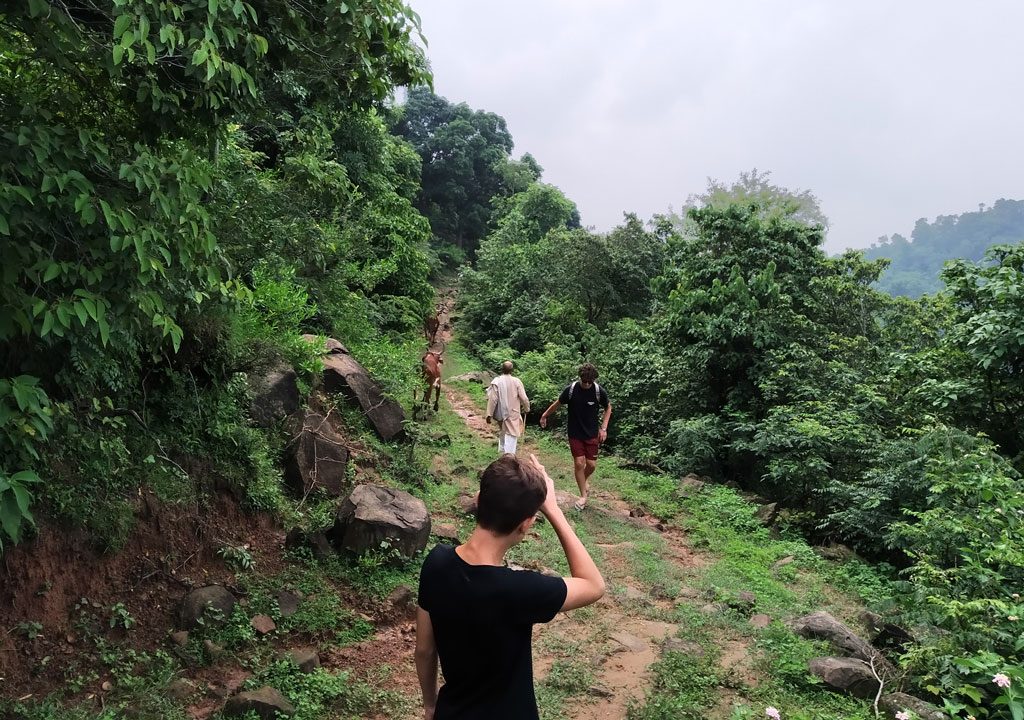 Places visited by them earlier, with a particular interest in Pondicherry came up for discussion. Pondicherry because the grandfather of the host had also visited the place some 60 years ago. The French, who earlier ruled Pondicherry calling it their overseas province had just them left. These bygone events and historical legacies made the discussion lively.

Workshop on the herbal plantation and its use

On the following day, while walking through the green fields they saw the real richness of plantations. To sum up saplings of Turmeric, Ginger Red chilies and Aloe Vera was simply nostalgic. Similarly, numerous fruit-bearing lime, Amla, orange and pomegranate trees all around were big attractions. Admittedly, the guests had probing questions on all these species and enjoyed educative interaction. Finally, the host gifted a small bag full of fresh lime to the guests as a token of goodwill.

A village tour through the trek to Masroor temple

Finally, experiential tourism to historic rock-cut Masroor temple of 6th-8th Century A.D. followed. True, it was a difficult but adventurous 4.5 km itinerary, wading a zig-zag rural path through the thick jungle of Raadballi. Of equal importance, the host himself led the guests to the temple. To be sure, the trek became even more fascinating as four guests including a lady chose to trek barefoot. It must have been tough on them as the path entailed walking on pebbles, but they seemed to enjoy it. 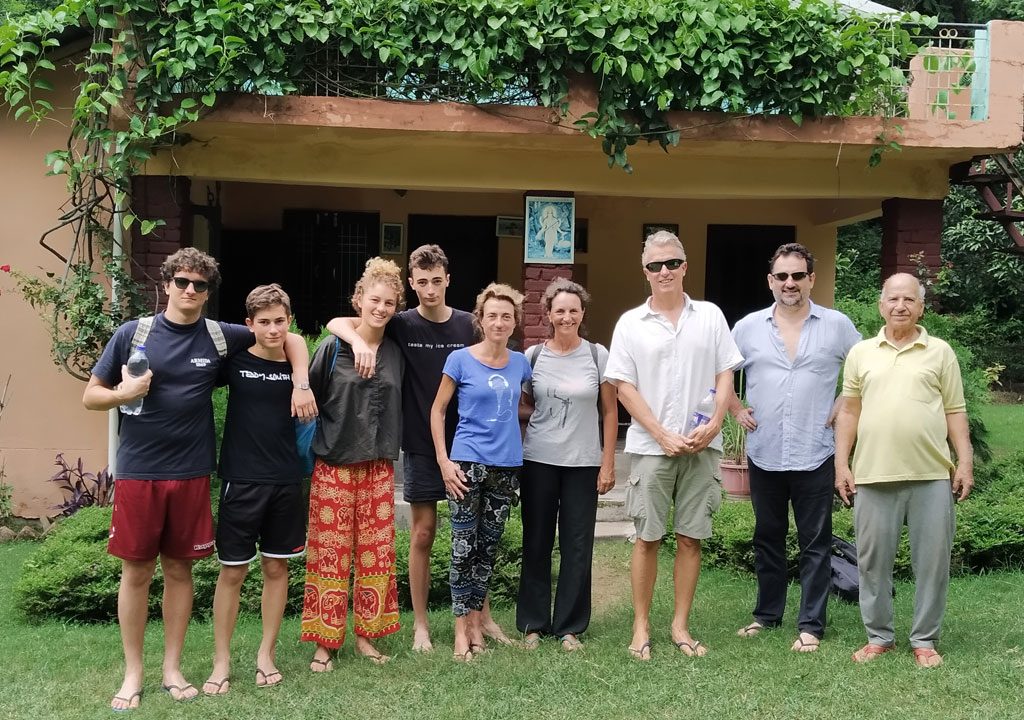 Soon thereafter, it was time to bid adieu. Of equal importance, the guest had a fulfillment just as the hosts. A minute later, they left on their way back home beyond the seven seas.