Interesting places to visit near Dharamshala

First of all, Dharamshala hill station by itself is a unique tourist destination worldwide. With snow laden Dhauladhar right above and charming Kangra Valley right below, there is no parallel to it anywhere. 12 km above Dharamshala lies Mcleodganj famous for its St. John’s Church in the wilderness. Also, Dal Lake, Naddi and Bhagsunag are nearby. Moreover, it is home to the Tibetan community after their exile for the last 60 years. That the Dalai Lama has his permanent abode in Dharamshala signifies to its importance. In fact, there are many notable attractions for the visitor near Dharamshala. Furthermore, they are important for different reasons including recreation, adventure, history and religion.

Most noteworthy, the historical Kangra Fort is of Mahabharata times. The fact that, a Katoch king by name Susarman built it some 5000 years ago is important. Notably, during those times it had almost all the wealth belonging to the Katoch royal dynasty. As a result, invader Mahmud Ghazni plundered it a 1000 years back. The Fort exists on a hilltop across Ban Ganga rivulet and is of much historical value. It is a mere 20 km from Dharamshala. 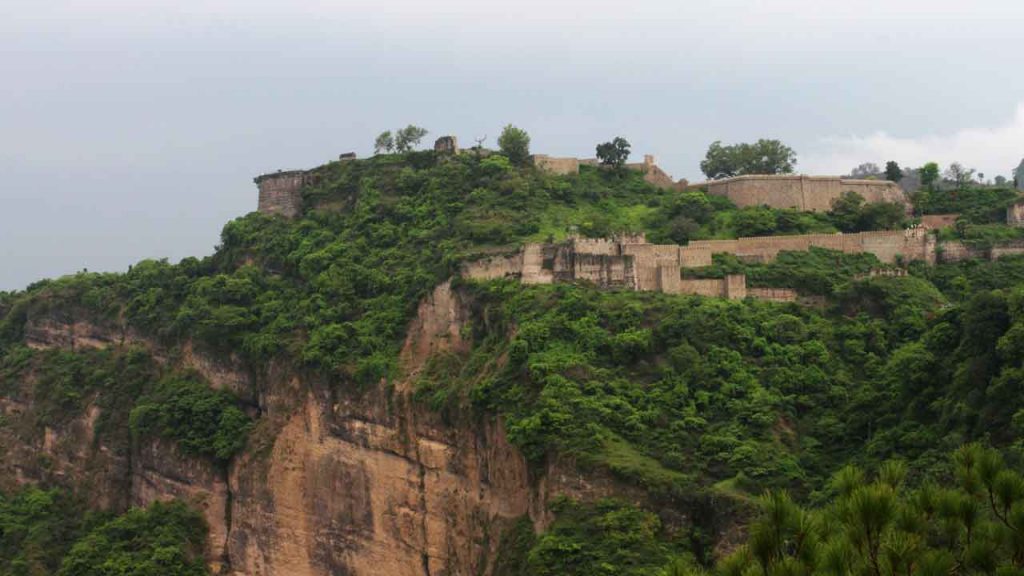 It is a historical 13th Century temple located at Baijnath. The temple is famous for Lord Shiva, also known as Vaidyanath meaning the temple of physicians. Even more, it attracts pilgrims and visitors from all over the world throughout the year. Especially, at Baijnath Shiva temple, one can proceed to nearby Bir Billing and view paragliding panorama of international fame. Eventually, the temple is around 60 km east of Dharamshala on Pathankot-Mandi National highway.

This massive man-made wetland lies 45 km south of Dharamshala. Above all, well connected with the road, it is famous for migratory bird watching during winters. In particular, boating, angling, fishing and water sports are major attractions. Bathu ki Ladi temples in the midst of the dam are important for their historicity. They are approachable only for 4 months in a  year. Rest of the time these temples remain partially or wholly submerged under water. 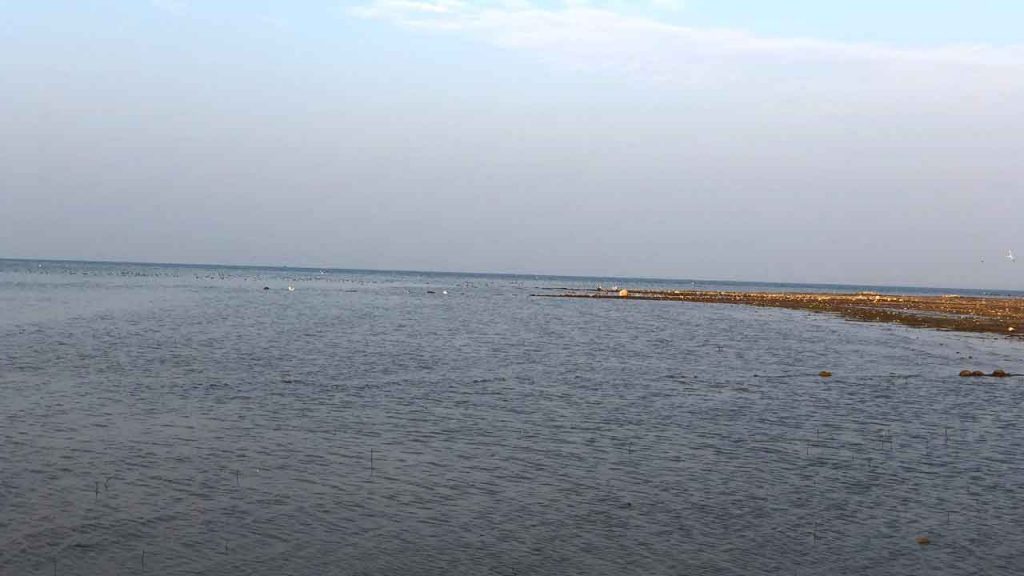 This world famous temple is on the way to Pong dam from Dharamshala. Carved out from a single massive rock its origin is  6th-8th Century A.D. Local belief has it that it is the creation of Pandavas of Mahabharata times during their exile. The architecture compares with the central and south India temples. 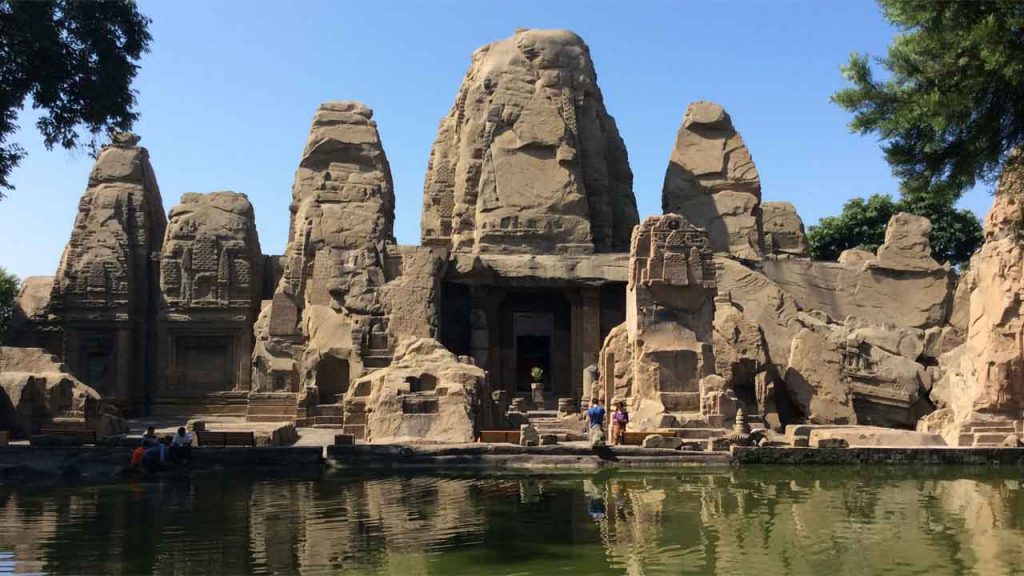 It has relation to the coronation of Lord Shiva. A Shiva worshiper Katoch King Yeshoverdhan of Kangra dynasty built it. All the three, Masroor temple, Bathu ki Ladi and Pong Dam are within easy reach from Raadballi Retreat.

Finally, Raadballi Retreat, with its jungle environs by itself merits well as an attractive adventure tourist destination. Also, location wise it is very close to Pong Dam, Masroor temple, Tatwani hot-water springs and Kangra Valley Toy train. Therefore, apart from the comfortable stay and hospitality it is an ideal launching pad to visit places near Dharamshala.