The Kangra Fort is 40 km North-East of Raadballi by road. Not only this, historic wonder edifice, it is a creation of King Susarman of Mahabharata times 5000 years ago. Above all, during its period of greatest expansion, the kingdom had two great provinces. One in plains and another in hill territory. Eventually, in epic Mahabharata, Susarman fought for Kauravas and lost. In consequence, he also lost most of his territories. Consequently thereafter, only hilly region was left to him.

Notably, Kangra Fort stands at a place which was earlier called Bhimkot. The place is 2 km South of present-day town beside Ban Ganga river. Perched on a hilltop it was literally safe and inaccessible in earlier times. Therefore, for security reasons massive treasures from far and wide were kept within premises. It prompted an invasion by Mahmud of Ghazni a thousand years ago. As a result, he took away all possessions including gold, jewels, and dinars to Ghazni.

Incidentally, Katoch dynasty has the oldest unbroken lineage in comparison to known old royalties in the world. This distinguishes them from those of Rajputana in India as well as ancient royal dynasties worldwide.

It has scenic beauty around par excellence. A mesmerizing view of snow laden Himalayas and the valley below is enchanting. Three inaccessible cliffs surround it. Local cut stones go to make its massive structure. Dwellings and temples are in an upper segment. However, a devastating earthquake of 1905 destroyed part of an inner structure but surrounding walls are still intact.  Notably, it had own natural water supply system even though on a high ridge. Presently, a museum inside complex depicts the ancient history of their pursuits.

A visit to the ancient monument keeps tourists engaged for around 2 hours. Thereafter, one can opt other nearby places of interest like Dharamshala, Norbulingka, Pong Dam, and Masroor Temple. 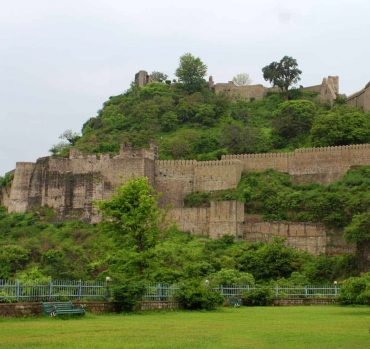 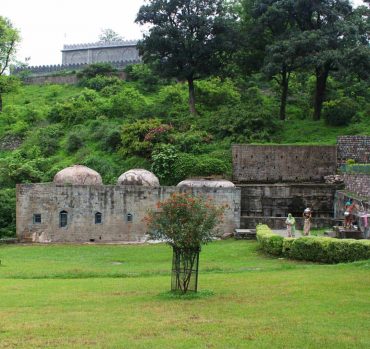 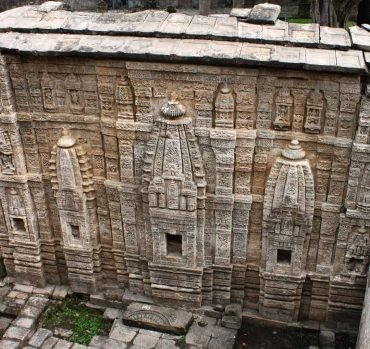