Home » Why Kangra Valley fascinates visitors from world over

Why Kangra Valley fascinates visitors from world over

What distinguishes Kangra Valley most from the rest of India is its exceptional countryside and scenery. Above all, no soon one enters this beautiful valley you are in an old world. Its ancient stone chiseled temples, slate cover houses, roaring hilly rivulets, and age-old customs are its unique legacies. According to Mr. Barnes, no other scenery presents so sublime and delightful contrasts. Below lies the plain, a picture of rural loveliness and right above snow-laden majestic Himalayas. That the plains of Kangra Valley abruptly merged into the steep and mighty Dhauladhar chain is a mystery in itself. Even more, the greenery of the valley and its mountains is highly appealing. The people in most parts of the valley speak Kangri dialect. In contrast, the written script is Hindi.

Some 15 years back a well-traveled Canadian lady has this to state: “I have traveled far and wide across the globe seen equally scenic valleys and mountains, but nowhere in the world are both together as here. His Holiness the Dalai Lama, choose Dharamshala in Kangra Valley as his permanent abode testifies to the claim of this valley as being most beautiful. 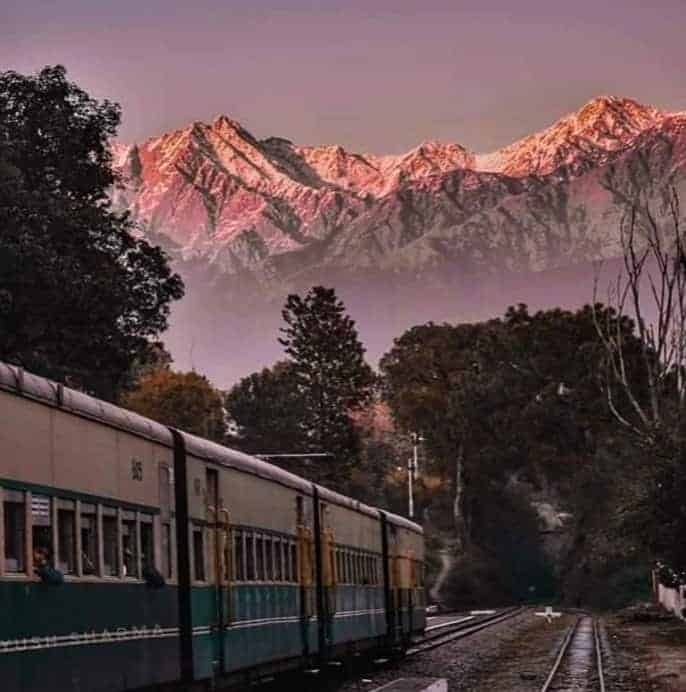 Apart from the attractive physical features of the Kangra valley, it has its historical importance as well. This comes to prominence through its ancient forts, temples, monuments, and events. The Katoch dynasty acknowledged as the oldest royalty lineage worldwide lived and ruled in Kangra. King Susarman of this dynasty built Kangra Fort 500o years ago. Similarly, Masroor rock-cut temple of the 6th-8th century is a historical nobility. Also, Baijnath Shiv temple is an important ancient pilgrimage destination. Not only this, temples of goddesses at Jawlamukhi, Chintpurni, Chamunda, and Kangra are worth visiting for devotees and tourist alike. 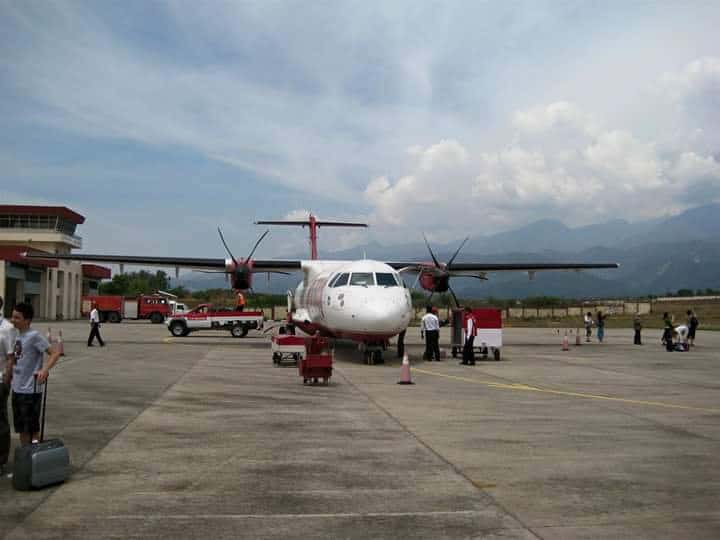 Especially, Kangra Valley is well connected by road, rail, and air. Also, Kangra airport is a mere 12 km from Dharamshala, the district headquarters. Similarly, Pathankot is the nearest broad gauge railway station at 80 km from Dharamshala. Even more, historical meter gauge ‘toy train’ from Pathankot to Joginder Nagar is available for a slow speed joy ride. Furthermore, this slow-moving train crisscrosses through the beautiful landscape, valleys, and ridges amusing the traveler. Above all, this rail line was laid way back in 1929 by the British government. National highways connect Delhi, Shimla, and Amritsar have to this beautiful landscape. Should you be planning for a holiday getaway in Kangra, then Raadballi Retreat offers the best opportunity for visiting all the above significant tourist destinations.