Maharana Pratap Sagar also called Pong Dam came up in 1974. Firstly, this manmade dam is on the Beas river in the foothills of Dhauladhar mountains. Moreover, it is an important Ramsar site since 2002. Incidentally, this reservoir attracts more than 200 species of migratory and terrestrial birds. Also, it is the only place in India where the rare Red-necked grebe has been seen. Also, the Maharana Pratap Sagar contains one permanent island and several others that are intermittently connected to the shore. It looks like a mini sea.

This bird sanctuary is at the base of Dhauladhar ranges of the Himalayas in Kangra valley. Consequently, it acts as an important intercepter for the migratory waterfowls crossing Himalayan ranges. Thus, it is the first major wetland offering a congenial haven for the migratory birds. Spread over 42 km in length and 19 km in width it stretches from Talwara to Dehra Gopipur upwards. Nagrota Surian is the nearest and best location for birdwatching. This place is 50 km from Dharamshala and 35 km from Kangra airport. 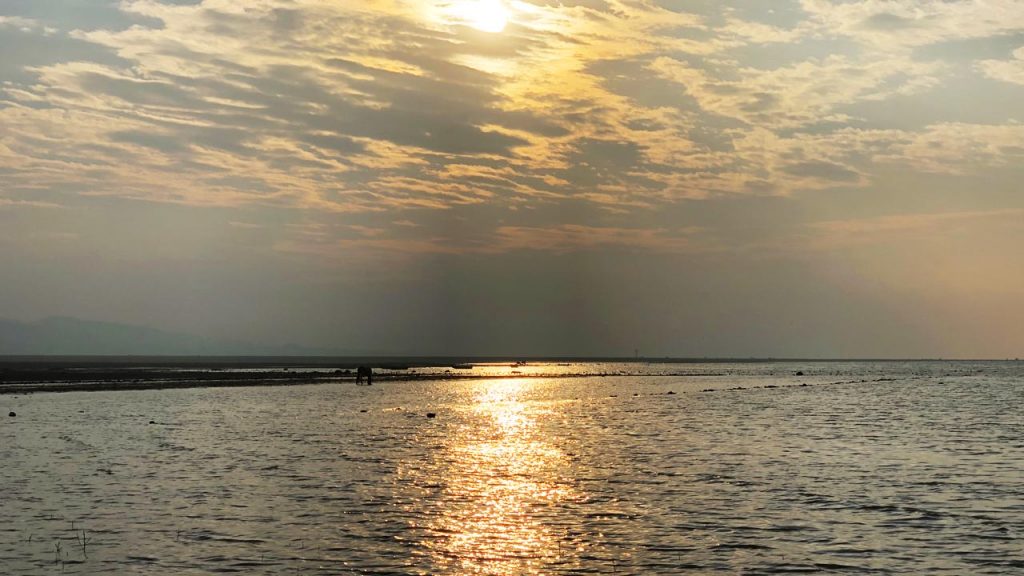 Spread over an area of 24000 hectares its depth ranges from 80 feet in summer and 180 feet in a rainy season. The dam generates 400 MW electricity and irrigates large areas of Himachal, Punjab, Haryana, and Rajasthan. More importantly, Maharana Pratap Sagar is an important tourist destination of Himachal Pradesh. Watersports, birding, boating, angling and fishing, adventure et al are major attractions. Pong dam is in a sub-tropical region. Summer season is from April to mid of July. Monsoon extends from July to September. Finally, a mild winter starting from November ends up in March. The minimum temperature ranges from 3 degrees in winters to a maximum of 45 degrees in summers. The annual average rainfall is 120 cm.

Once at Pong dam, a tourist has a choice to visit Bathu ki Ladi, Rancer island, Masroor temple, Kangra fort, and Dharamshala. Apart from this Tatwani hot water springs, Bir Billing and Shiva temple at Baijnath is worth visiting.

Maharana Pratap Sagar is 500 km from Delhi. Daily flights to Kangra airport from where the taxi is available. By road Delhi to the place, it takes 8-10 hours. Similarly, Amritsar is 180 km from Pong Dam. By road, it takes 4 hours. Pathankot being nearest broad gauge railway station is 80 km from the reservoir.

A visit to the Pong Dam is most rewarding to those seeking adventure combined with serenity. Raadballi Retreat being the nearest ideal accommodation invites the visitor to its exclusive locale for a comfortable stay. Experience an intimate touch with nature, the countryside and the mini sea called Pong Dam.